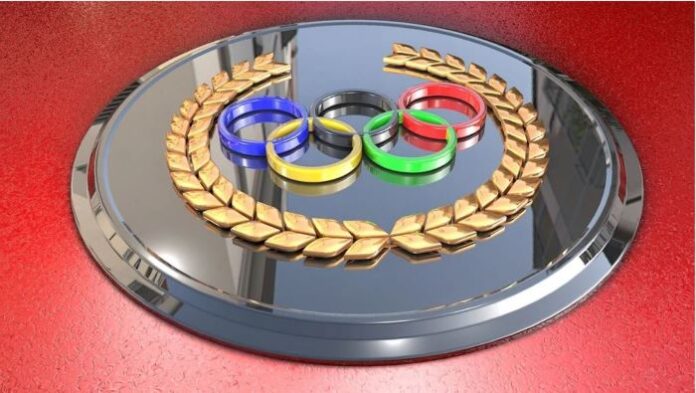 Led by the Japan International Sports Partnership (JiSP) and the Japan Evangelical Missionary Association (JEMA), Japan1Million hopes to get one million hours of prayer for their nation throughout the Olympic Games. Christians can register on the Japan1Million website to record their prayer hours and read daily prayer updates and other information about the Asian country, reports World Prayer Centre.

During the Opening Ceremony on July 23, Japan1Million virtually united Christians around the world in prayer, reports Network Norfolk. “While the opening ceremony marks the beginning of sporting glory, we want to open the Olympics in prayer and give all glory to God,” said Akira Mori, a Japanese Pastor.

Japan is the second largest un-reached people group in the world, with less than one percent of its population of 126 million attending church and most people in the country have not been to church, engaged with the Bible, or know any Christians.

“Committed prayer is needed for a significant spiritual breakthrough in Japan. We believe Alfred Tennyson words, ‘more things are wrought by prayer than this world dreams of,'” said JiSP director Pastor Keishi Ikeda.

The pastor disclosed that they coordinated with various organizations in the hopes that the Church in Japan will grow to 10 million believers by 2024. “Imagine ten million Christians in Japan…This would change Japan,” he said. “And not just Japan, we could send teams from Japan into other countries that many can’t get into as our passport is powerful.”

“Working towards that vision, we had hoped to reach a million Japanese people during our Olympic outreach year. Covid closed those doors, but one door remained open; the door to prayer,” added Pastor Keishi. “When things were difficult, the early Church would move into a season of prayer. We believe this is what God is saying to the Church in Japan. We can’t do the mission we had planned, but we can pray.”

The JiSP and JEMA teams have partnered with the YouVersion Bible app to launch Pray 4 Japan, a 17-day Bible and prayer plan.

“Imagine the impact of hundreds of thousands of Jesus followers around the world praying with one accord for just one nation? What would God do?” asked Nathan Snow, the chair of JEMA. “We are preparing for the greatest movement of united prayer in reaching Japan for Christ. Will you join us?”

JiSP’s Marty Woods, an Australian missionary who has ministry experience at previous Olympics, welcomed the enthusiasm of the global Church to stand with Japan. “It’s a grassroots movement of people across Japan and the world who want to come together to see a move of God in Japan.”

“Whenever there is an awakening there are three things evidenced. People coming together ‘in one accord’, people hearing the Good News in their own ‘heart language’ and a deep, ongoing passion and commitment to prayer,” he explained.

Woods said Pastor Keishi is determined to meet the vision of 10 million Christians in Japan. He shared that the pastor told him, “I want to see my nation come alive spiritually, not just to host an Olympic Games.”

Situation Improves for Christians in Egypt