Home News World 10% of Church of England Clergy have Suffered Violence in the Last... 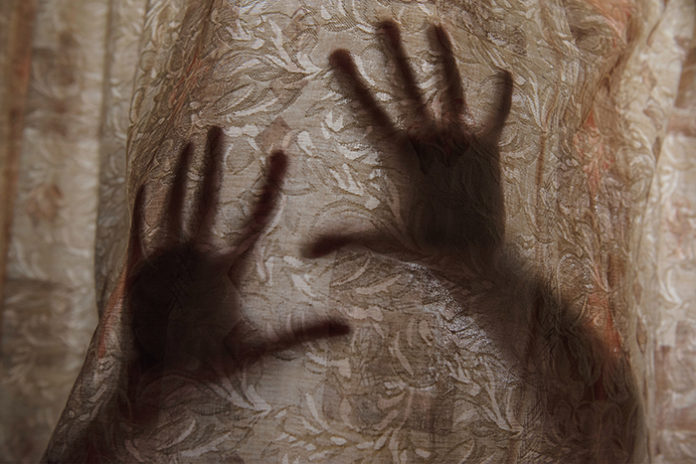 According to a government-funded survey that was conducted by the academics from the Royal Holloway in the University of London, one in ten members of the Church of England clergy has become a victim of violence in the last two years. Also, 10% said they are facing more hate crimes against Christians than in the previous two years.

These figures are a reminder that clergy have to deal with difficult circumstances where they are at risk of violence. ~Nick Tolson, National Churchwatch Director

Commissioned by the National ChurchWatch, the survey revealed that over two-thirds of the clergy members have experienced verbal abuse, while one in five has endured threatening behavior in the span of two years. Some of the main reasons behind the verbal abuse were mental illness (41%), declined requests for money and alcohol or drug problems.

Also, over one-third of those who have experienced threatening behavior said they have been threatened more than once. In many cases, the cleric received a threat that they would be harmed, while 20% said a relative was threatened, and 35% faced threats to church property. Based on the results, the clergy who have experienced violent behavior are more likely to consider their work more challenging.

According to National Churchwatch Director Nick Tolson, “These figures are a reminder that clergy have to deal with difficult circumstances where they are at risk of violence.”

The research, which involved 540 clergy from southeast England, received £5,000 from the Ministry of Housing, Communities and Local Government. It was conducted despite fears that abuse scandals and increase in secularization might affect the treatment towards the clergy.

The research suggests that further thought needs to be given as to how best to help clergy manage when faced with such violence. ~Jonathan Gabe, Royal Holloway School of Law Professor

Male survey respondents were more likely to file a report of threats while doing pastoral work including home visits. On the other hand, female members of the clergy were more likely to report experiencing threats by a church member within church property. Also, almost one-sixth of respondents said they had seen an increase in the number of online hate crimes, while four percent of male respondents said they have experienced threatening behavior online.

According to Royal Holloway School of Law Professor Jonathan Gabe, “The clergy have a difficult job, especially when faced with the risk of violence, as documented in our survey.” He added, “The research suggests that further thought needs to be given as to how best to help clergy manage when faced with such violence.”

Tolson said that in a survey by Royal Holloway in 2001, the results revealed a similar percentage of clergy who suffered physical assaults. This means that the clergy were just as vulnerable to violence as 17 years ago.

Love & Care For The One and Only You