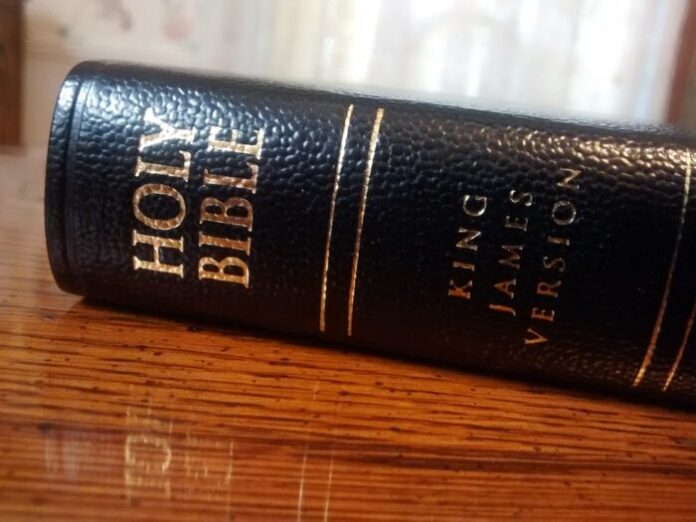 According to a poll by the Pew Research Center, 49% of Americans said the Bible should have at least “some” influence on U.S. laws.

49% of Americans said the Bible should have at least ‘some’ influence on U.S. laws. —Pew Research Center

Broken down by religion, 68% of Christians, 76% of Protestants, 51% of Catholics, including 21% of those unaffiliated, expressed that the Bible should have some influence on laws in the country.

The survey noted that two religious groups gave more importance to the Bible’s influence on US laws even if that meant overstepping on the will of Americans. More than half, or 68%, of white evangelical Protestants, and 42% of Christians said the Bible should have more influence on US laws.

In addition to faith, age affected how the participants answered the survey. Older Americans were more likely to side with having the Bible as an influence—61% of the 50-64 age group, and 64% of those 65 years old and above.

Some Americans today may question if the Bible really was a heavy influence for America’s Founding Fathers.

Daniel L. Dreisbach, author of Reading the Bible with the Founding Fathers, believes that the Bible was used in drafting the US Constitution, noting that “the Bible was the most authoritative, accessible, and familiar book in eighteenth-century America.”

Meantime, a study from the University of Houston found that 94% of the quotes from the founding fathers were Bible-based, according to Virginia-based newspaper, Daily Press. The first US president, George Washington, said, “It is impossible to rightly govern…without God and the Bible.”

REVIEW: ‘Bumblebee’ is a different type of Transformers film (and that’s...

Pornography Epidemic: Psst! It’s Not Just Men Who Use It

Good News from the Middle East Comes to East Texas

A Tribute to David Miller