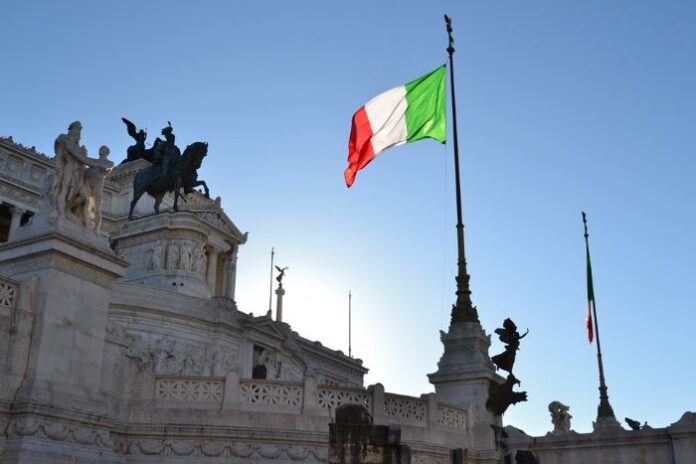 About 300 guests attended the inauguration of the seminary, with representatives of Chinese churches in Italy and other parts of Europe. The new institution is located within the Tor Vergata University.

The seminary aims to train new generations of pastors for the Chinese churches in Italy and Europe. It hopes that graduates will empower the evangelical work in the country.

The ceremony was filled with songs, prayers and inspiring messages. Pastor Lin Ri Feng pointed out the importance of the formation of the whole person and it must explain the Word of God according to the truth. He said the seminary will train its students to focus missions on reaching all peoples.

Leonardo De Chirico of the Italian Evangelical Alliance welcomed the new institution that is both Italian and Chinese. He is elated that efforts are being made to integrate the Gospel with local evangelical churches. Since Italy is a foreign country, he urged the Chinese Christian leaders to “understand Italy, its cultural and religious challenges.”

The Chinese Christian Church is part of the group that founded the seminary. It has already been offering theological courses and four of its graduates are now serving local Chinese churches, reports Christian Network Europe.

With the official opening of the Italian Chinese Theological Seminary, interested students from different countries in Europe can receive theological training in Rome.

My Amazing Journey of Autism