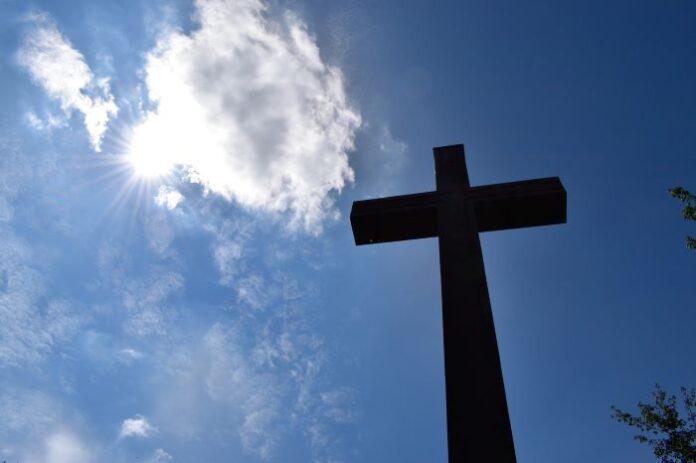 Millions of Christians around the world celebrated Easter Sunday under pandemic precautions for the second time.

Despite the rollout of vaccines, Covid-19 cases still remain high in many countries, forcing governments to tighten restrictions for the three-day holiday.

In the Lombardy region in Italy, a hospital gave dove-shaped Easter cakes to people waiting to get vaccinated. Many on queue were elderly people in their 80s. Italy was the first Western country to be hit by the Coronavirus, reports Indian news website Firstpost.

Social distancing is still in effect in Italy. Instead of the usual crowd of nearly 10,000 on Easter, about 200 Christians only were allowed to enter St. Peter’s Basilica to celebrate Mass. The Basilica is considered the largest Christian church in the world and attracts 10 million visitors a year.

The message of Easter is life and love, despite all the signs of death, corona, pandemic, whatever, we believe in the power of love and life. —Pierbattista Pizzaballa, Latin Patriarch of Jerusalem

A stadium in Lyon, France was opened as a vaccination center. Nine thousand people were expected to get their Covid-19 vaccine during the Lenten break.

In South Korea, only 2,000 people, or 17% of the building’s capacity, were allowed to attend Easter service at the Yoido Full Gospel Church, the country’s biggest Protestant Church. Worshippers wore masks during service which was also broadcasted on TV and online.

Christians in Sri Lanka remembered the 279 people who died during the twin suicide bomb attacks in the Easter of 2019. They attended Mass under tight armed police and military security.

Military personnel were also prominent during the Easter service in Indonesia. The Christian minority has struggled with terror attacks by Islamist militants, most recently the suicide bombing of a church compound in the eastern city of Makassar on Palm Sunday which wounded 20.

Meantime, Easter Sunday in the Church of the Holy Sepulchre in Jerusalem was different from the rest of the world this year. The revered site where the faithful believe Jesus was crucified, died and resurrected was open to the public, reports Aljazeera.

Many Christians heard Easter Sunday Mass and the mood was celebratory as they entered the huge doors of the cathedral. Israel was successful in its vaccination campaign, with more than half of the population having received two doses of the vaccine.

“Last year was a terrible Easter, without people, closed doors. This year is much better, the door is open, we don’t have a lot of people, but we feel more hopeful that things will become better,” said the Latin Patriarch of Jerusalem, Pierbattista Pizzaballa.

He added, “The message of Easter is life and love, despite all the signs of death, corona, pandemic, whatever, we believe in the power of love and life.”