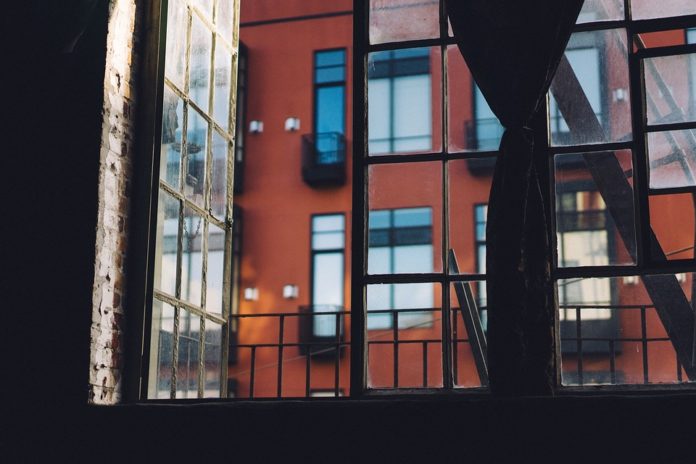 Science can’t explain how an Argentinian boy lived after falling almost 100 feet down.

On June 7, three-year-old Martin Chain was playing in their apartment on the ninth floor while his father was preparing their meal. The boy went out to the balcony, climbed up the railing and fell down the building with nothing to stop the impact of his fall, Catholic News Agency reports.

The father, Maximo, rushed his son to the Children’s Hospital in San Miguel where he was given immediate medical care. The doctors were astounded to see that the toddler was conscious and didn’t have any broken bones when he was brought to the hospital.

His mother said the family didn’t stop praying while her son was in the hospital. After 20 days, Martin woke up from the induced coma and started to recover.

“I was working when I got a voice mail from my husband Maximo. He was screaming. He told me that Martin had fallen off the balcony,” the child’s mother, Florencia Núñez, said.

Martin was having difficulty breathing due to a pulmonary contusion. He also suffered trauma in his abdomen and skull that the doctors decided to have him under an induced coma to help in his recovery.

His mother said the family didn’t stop praying while her son was in the hospital. After 20 days, Martin woke up from the induced coma and started to recover.

“He just has a few problems walking, but it’s nothing permanent. With physical therapy, he can make a 100 percent recovery,” said Cristina García de Alabarse, hospital director.

García added that Martin will return to the hospital for check-ups, but she believes that he will not encounter any extreme problems. She disclosed that there’s no case similar to Martin’s where a child falls off a great height and still manages to survive with minor injuries.

“There are times that for us professionals, there’s nothing left but to put ourselves in God’s hands. I’m Catholic and I believe that miracles exist. Something happened there,” she said.

Church of England to Place a Church on Every UK Estate

Churches in Northern Ireland to Reopen This Month