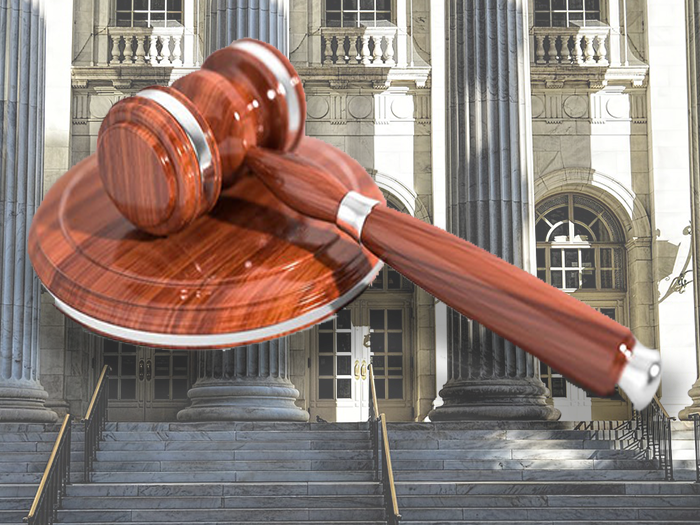 The suit alleges that the newspaper made “false and defamatory accusations” against Sandmann in its coverage of the confrontation between Covington Catholic students and a Native American activist, Nathan Phillips.

Lawsuit alleges that The Washington Post made “false and defamatory accusations” against Nicholas Sandmann.

A nationwide outcry was sparked by a video clip of the January 20th confrontation which went viral. Many news outlets and celebrities lashed out at Sandmann and his fellow students with accusations of racism.

A longer video of events was released thereafter, which challenged the assumption students instigated the confrontation. Click here to read more about the longer video. Phillips admitted he approached the students, claiming he inserted himself between the students and a third group of protesters who hurled insults “to pray.”

The media uproar fomented death threats to Sandmann, his fellow students, and the school, which had to close on the Monday following the altercation because of fears of violence. As the initial shock and outrage has waned, many who made statements condemning the students have retracted their comments or deleted tweets.

Sandmann’s attorneys, Lin Wood and Todd McMurtry, filed the suit in U.S. District Court in Covington, and suggested in a statement that additional litigation would be forthcoming. They have notified other potential defendants, including celebrities who tweeted and commented negatively about Sandmann on television and the internet, not to destroy any documents which pertain to the case. This implies further legal actions may be initiated by Sandmann’s team.

Kristine Coratti Kelly, the Post’s vice president of communications, said in a statement “we are reviewing a copy of the lawsuit and we plan to mount a vigorous defense.”

© A Division of One Christian Voice, LLC